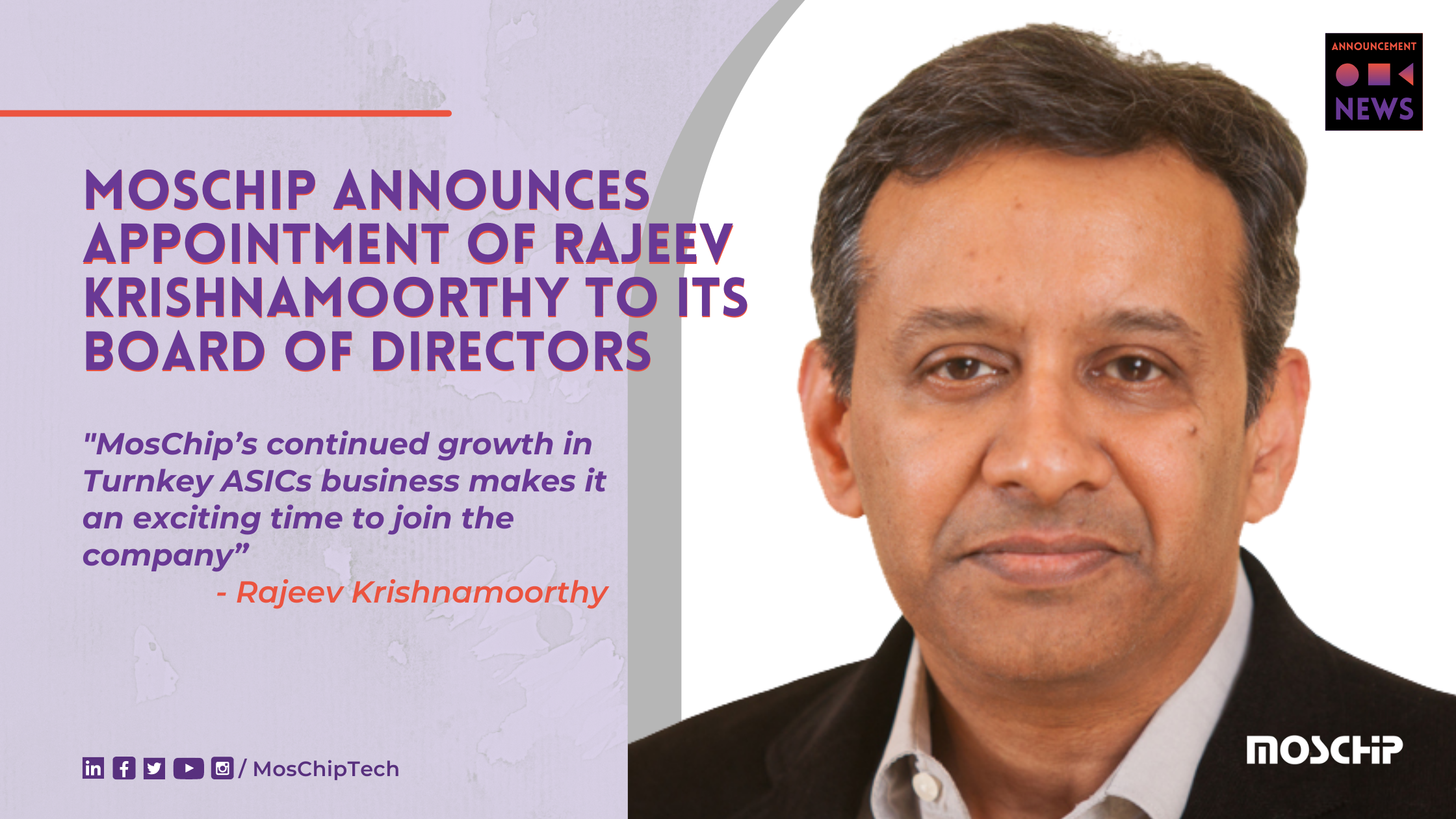 Rajeev brings over 30 years of technology experience as a General Manager of the Communications and Timing Business at Maxim Integrated & a Serial Entrepreneur of Scintera, TZero Technologies & Iospan Wireless.

Santa Clara, CA, – April 25, 2022 – MosChip Technologies, a semiconductor and system design services company, announced the appointment of Rajeev Krishnamoorthy as an Additional Director. Rajeev brings more than 30 years of technology experience in networking infrastructure and semiconductors, including his roles as a serial entrepreneur of Scintera , TZero Technologies & Iospan Wireless. Rajeev will lend his expertise and market knowledge to help position MosChip to benefit from its SerDes PHY IP portfolio and Turnkey ASICs, RTL-to-volume-production offering.

“Rajeev’s deep technology experience and leadership roles scaling multi-billion dollar enterprise hardware businesses at various stages and sizes will be a valuable addition to our Board of Directors,” said Venkata Simhadri, MD and CEO of MosChip. “I look forward to working with him to keep MosChip customer focused as we grow our business.”

Rajeev Krishnamoorthy is an entrepreneur and executive whose focus has been on innovating and commercializing new technologies in emerging and rapidly growing markets. Most recently, Rajeev was the General Manager of the Communications and Timing Business at Maxim Integrated, which he joined via the acquisition of his startup, Scintera. Prior to Scintera, Rajeev was involved in two other startups – as founder and CEO of TZero Technologies (acquired by NDS Surgical Imaging) and Iospan Wireless (acquired by Intel). He began his career at Bell Labs conducting research in communications and data networking, and in the wireless LAN division of Lucent Technologies where he played a pioneering role in the development of the earliest 802.11 and 11(b) (WiFi) products which enabled the first widely-deployed wireless LANs.

Rajeev is closely involved with the venture and academic worlds, having worked at two venture capital firms, Globespan Capital Partners and Tallwood Venture Capital, as an investor, advisor, and board member of several venture-backed startups, and as a Consulting Professor in the Electrical Engineering department at Stanford University. Rajeev earned his Ph.D. from Cornell and his BS from Caltech.

Our Board of Directors 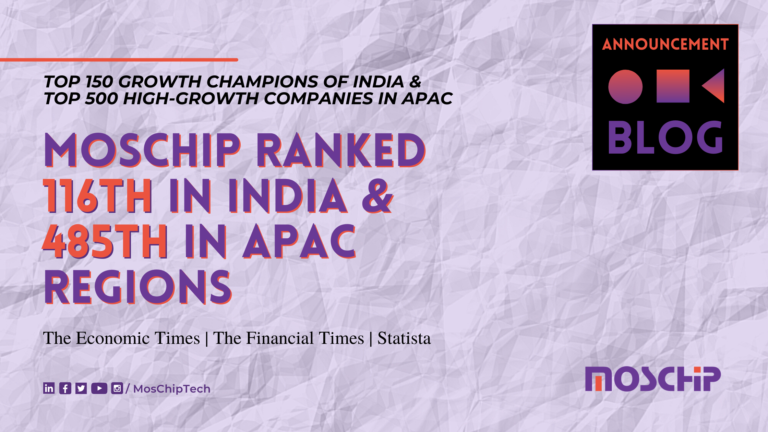 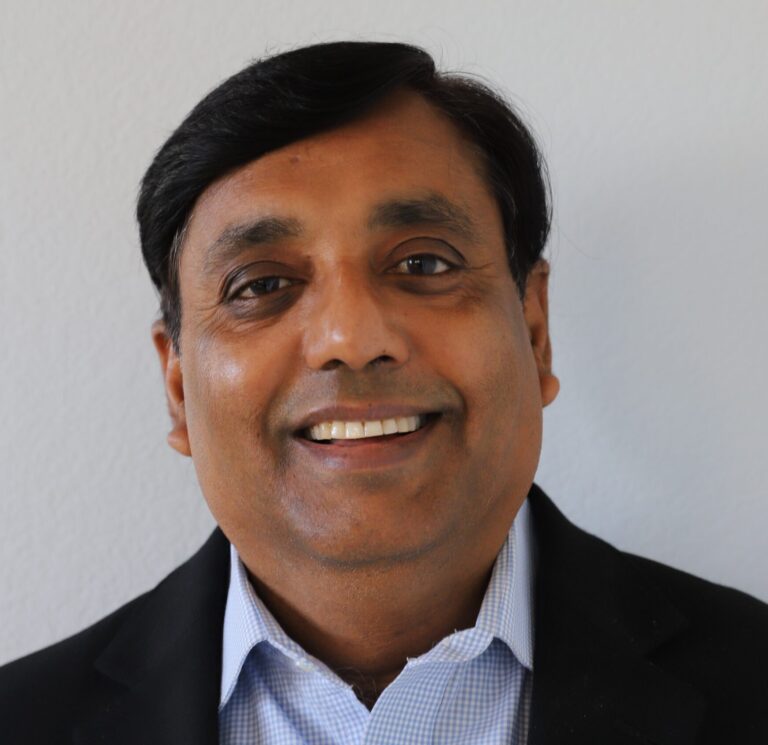 MosChip Share Price by the End of the Last Working Day